It’s been another great month here at TGCTours. The season is in full swing, the first major of the year is now in the books…and as always, we have some new courses from some great designers. Here is who was on my list in April.

Mark has been around TGC for a while. A fantastic designer who may not produce a new course every month, but when he does release one…you know it will be top notch. His newest course The Davies Course at Troon West has been getting rave reviews around the community as one of the best desert courses around.

The Davies Course at Troon West – by Mark Davies

I met Gene and his brother Keith (HB_KeithC) on Xbox, way back at the end of 2014. He was one of the first regular designers whose courses I would review during my “Canuck’s Course Critiques” days. I always really enjoyed his courses and he showed steady improvement. Then he dropped off the map! He has resurfaced with the East Meadow Golf and Fish Club, which is up over 1K plays in just two weeks! Hopefully Gene is back to designing regularly! 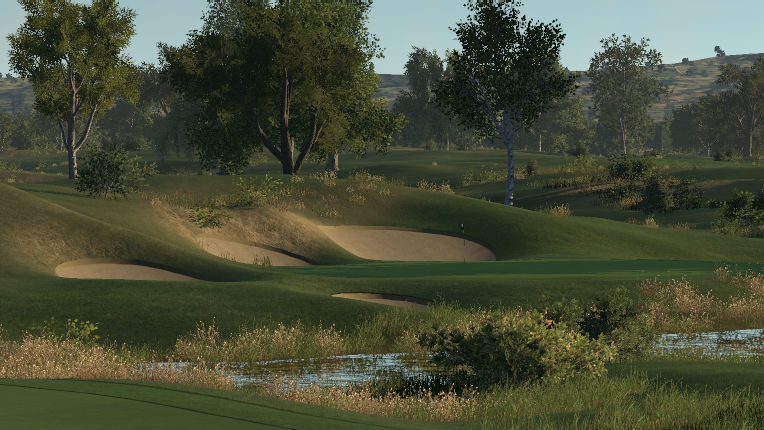 Ah Elz, my co-host on TGCTLive and one of my closest friends in the community. In addition to taking the reigns on the most popular TGC Twitch show around, Elz is also a fantastic designer. Elliot’s new creation is a gem, Hopp i Polla Golfclubbur..if only people knew how to spell it so they could find it in game! 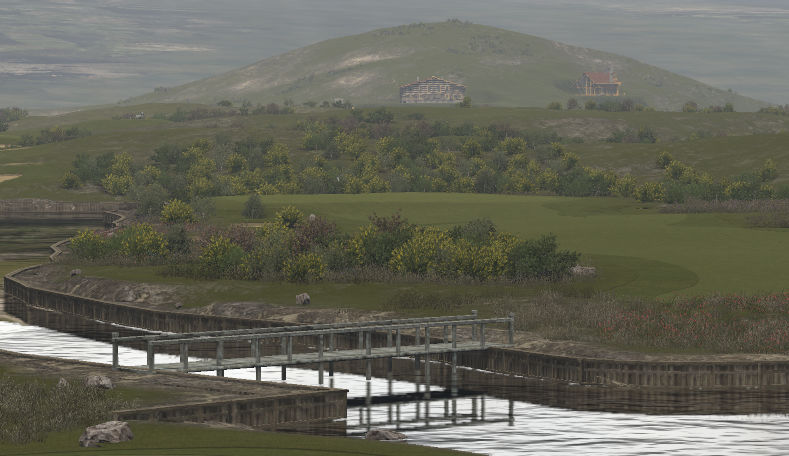 Steve burst out onto the design scene with some outstanding pieces of work. Steve shows his range as he can make some outstanding RCR/hybrids and equally as impressive unique courses. Check out his newest course, Peconic Bay Golf Course

Chris has been on the scene for a while and is quite the underrated designer in my opinion. Chris’ courses are unique, quirky, and a blast to play. His newest course is a “toured” version of an older course of his, Kahana GC Tour Version 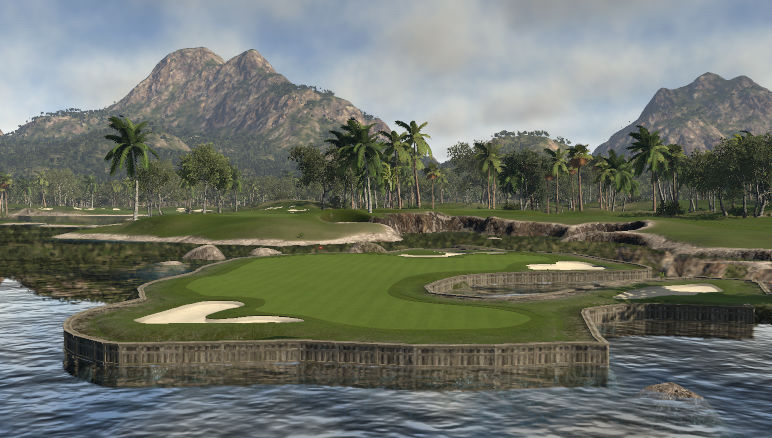 Another great month in the world of design here at TGCTours. Get out there and play these courses as well as others from these designers. See you at the end of May!